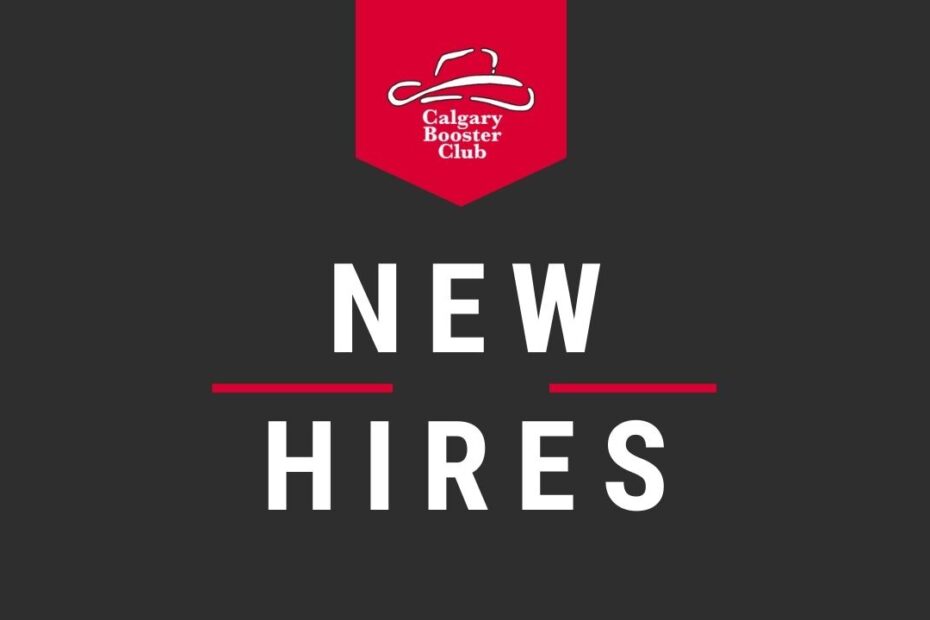 Eager to heighten its profile in the community, the Calgary Booster Club added two posts to its communications department this week. The storied association — which, for nearly 70 years, has celebrated the excellence of local athletes and volunteers — hired Rob McLeod as Digital Media Manager and Scott Cruickshank as Content Manager.

The newcomers’ work, via the club’s various social-media platforms and its website, begins immediately. “On behalf of the Calgary Booster Club, I want to express how excited we are to welcome Scott and Rob to our team,” said Mark Kosak, the club’s vice-president of marketing and communications. “Both are accomplished and well-respected for their distinct areas of expertise within the field of communication.

Ultimately we expect they will make an enormous difference in telling the Calgary Booster Club story about supporting local area athletes to achieve their highest level of success and to honour so many valuable local sport volunteers.”

McLeod himself is a recent recipient of the Calgary Booster Club’s Honoured Athletic Leader Award.

A graduate of Mount Royal College and the University of Calgary, Cruickshank is a long-time sportswriter. After working in Fort McMurray, Medicine Hat, Kamloops, B.C., and Edmonton, he joined the Calgary Herald, covering the local scene, including the Flames, for 17 years. For another three years — this time on behalf of The Athletic website — he chronicled the adventures of the Flames.

These days Cruickshank also co-hosts the weekly podcast, “Tales From The C,” a Calgary-flavoured series, featuring interviews with past and present differencemakers in the city.