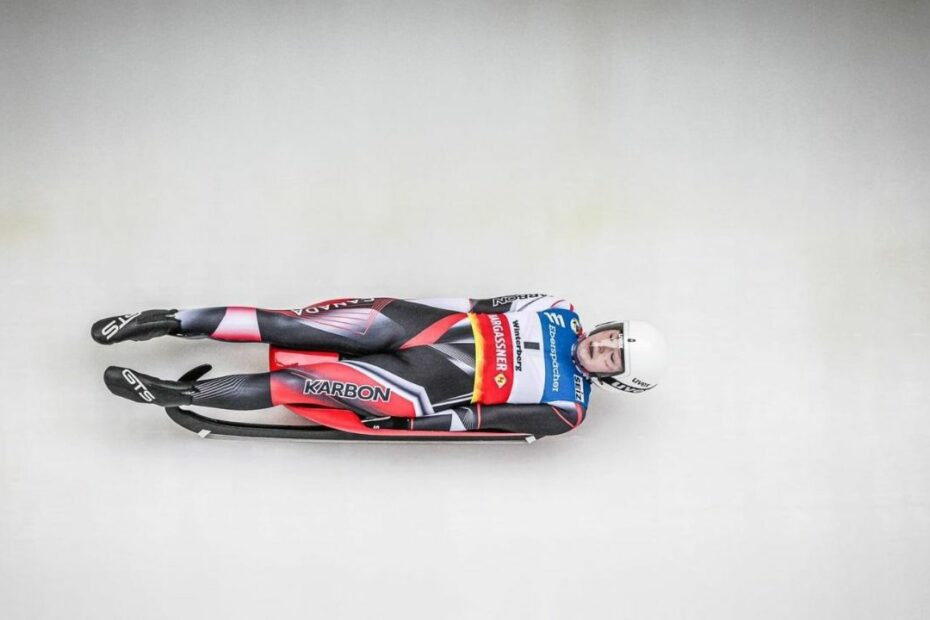 This is one huge nerd. In no way is that description meant to belittle Makena Hodgson. In fact, it happens to be her self-assessment.

With little prompting, she merrily expands on the topic.

“I am one of the very few people who look forward to doing school and academics,” said Hodgson. “As a kid I was classically trained in piano. I love to read, I love to write. I was never a jock. I wasn’t a sporty kid. I was never really a super athletic kid. I wasn’t naturally good at anything athletic.

“I was very much into academics — and I still am.”

To the point that today she harbours very specific career targets. “Would like to become a pediatric physician in oncology or neonatology,” reads one of her online biographical capsules. Hodgson explains that as a little girl she suffered from a blood-clotting disorder.

“So I was always very interested in why it had happened the way it did and what was actually going on in my body,” she said. “I like to be able to solve problems. I’ve always been very interested in helping people and kids, specifically, so I’ve always looked at pediatric medicine. I found it super interesting.”

This is how Hodgson’s mind works.

No wonder when Hodgson — during her days at Robert Warren Junior High in Calgary — declared that she’d soon be attending the National Sport School, fellow students were baffled. They were aware that she was a classroom keener. That was plenty evident. Some may have even known that, at 14, she had already written a novel.

So the notion of Hodgson transferring to an institution that catered to an array of sweaty endeavours? That caught her classmates off-guard. She remembers hearing, more than once, the standard scoff: “Yeah, right.”

And when the “hockey boys” got wind of the honour student’s intentions, there came a chorus of: “You’re not an athlete!”

Because, sure enough, she did go to the National Sport School.

Because, sure enough, she is an athlete — an elite athlete.

Now guess who is representing Canada at the Olympics in Beijing?

Who is luge-racing in the women’s singles event.

Who is only 21 years old. Who is still a bookworm, still writing fiction, still thinking deeply, still studying happily.

Hodgson — on the phone from St. Moritz, Switzerland, setting of the final World Cup event prior to the Olympics — makes no apologies for her wide-horizoned mindset.

“I was always a nerdy kid,” she said. “As much as you want to be all-in on sport, you’ve got to have a couple of things to kind of distract you and take your mind off of it. There’s a lot of people who are all-in on sport and as soon as their sport career’s over, they don’t know what they want to do.

“I think for me to able to balance sport with reading, writing, academics, all that kind of stuff, it gives me something to maybe fall back on after my career is over.

And, obviously, something she does very well.

For Christmas 2009, Hodgson received a public luge pass from her parents, Kevin and Kristie.

A nifty enough gift. At least that how it seemed to the nine-year-old — till, easing onto her beginner’s sled, she careened down the icy track.

Hodgson had played soccer since she was three. It was OK. But this tantalizing taste of luge?

“It was unlike anything I had ever experienced,” she said. “I was so excited to be doing something different. I just thought it was totally cool.

Not that there haven’t been challenges along the way.

At 15, with two national youth titles already under her belt, Hodgson was walking the course before a race. Eschewing crampons — “That day I decided I was too cool for them” — she slipped, dislocating her knee.

“I have really hyper-mobile joints,” she said. “It popped out and I was actually able to get it back in myself.”

The injury itself was not too serious — no surgery required — and since it was right before the offseason break, not much actual racing time was missed.

But this turned into a heavy dose of adversity for the teenager.

“That was probably the first time I said, ‘I want to quit. I don’t want to do this anymore,'” said Hodgson. “And when I first got back into training, it wasn’t going well. I was crashing. I wasn’t having good runs.”

Support from her family and coaches propelled her through the doldrums — plus the chance of one day racing at the Olympics.

“Having that goal in mind for so long is really what’s motivated me, because I was always going, ‘What if it works out for me?'” said Hodgson. “It’s a once in a lifetime thing and if you decide to quit and you lose out on the possibility of going, you’re always going to think, ‘What if?'”

The first time Hodgson took a real run at the national junior team, she fell short. Which had been devastating. “But I decided I was just going to finish out the season … and that would be that.” After winding up on the podium in the final couple of races, she met with the coach who informed her that she was on the team.

That she was considered one of the country’s finest lugers.

“It made me realize that: a) the coaches believe in me, and b) I need to start believing in myself,” said Hodgson. “From there, realizing I was good enough to represent Canada, it was a huge confidence booster and it just made me rethink the way I thought about my capabilities in the sport.”

She went on to win three consecutive national junior titles. In 2019, she became a full-time member of the World Cup.

The announcement of the racers on Canada’s luge team may have arrived Jan. 18, but Hodgson received official word a bit earlier.

Understandably, the moment packed a punch.

“It took me a day to process what had happened,” said Hodgson. “I told my parents that I wanted to go to the Olympics and your parents, when you’re nine years old, they go, ‘Yeah, sure. That sounds great.’ And just to see that, over 12 years, culminate into actually going to the Olympics? I still find it hard to believe.”

From her Instagram account — makiluge13 — she shared the update. Well, actually, what she tapped out turned out to be rather short: “No words.”

Which was similar to her Facebook message: “I’ve been trying to come up with words, but I just don’t have any. I can’t wait.”

Asked about the rare (for her) case of writer’s block, she chuckles. “From the day that we had found out, I’ve been sitting at my computer trying to type out a post and I can’t find anything to describe it.”

Immediately after hearing the news, she had reached out to Mom and Dad. They, of course, deserved to get the first call.

The last couple of years, of course, have been an ordeal of everyone. Through the COVID-19 pandemic and subsequent restrictions, through the pared-down 2020-21 World Cup schedule, it’s been a test.

Hodgson did not waste her time, even when she was not racing. Instead, she invested in herself.

“To focus on the mental aspect of my sliding because that’s kind of always been a struggle,” she said. “I’m a huge home body, so being away for long periods of time is really tough. It’s something that perhaps people don’t really think of when you’re on the road — they don’t necessarily think of your mental health getting worse. But it’s definitely something you need to keep an eye on.

“It’s easy to train the physical part — you just lift more weights. But the mental part is so unique to every person … maybe even more important than the physical side.”

Emotionally fortified — and ever wiser — Hodgson threw herself into this winter, which, because of the cancellation of World Cup stops in Canada, was going to feature one unbroken block of travel.

Even during the Christmas break, the lugers stayed overseas.

So, for a couple of days, Hodgson got to hang out with her “billet brother” Jakob Stukel, who, while playing for the Western Hockey League’s Calgary Hitmen, had lived with her family. Now he skates for HC Pustertal Wölfe, based in Bruneck, Italy, so that’s where she spent Christmas.

“It was a really good re-charge,” said Hodgson, “and I came back into the second half of the season ready to go.”

It certainly panned out.

Now she is days away from fulfilling a dream. Joining Hodgson on the Canadian women’s singles team are Natalie Corless, 18, and Trinity Ellis, 19.

“As opposed to previous Olympics where all the athletes were going for medals, we know we’re all pretty young,” said Hodgson, currently ranked 28th on the world charts. “I’m just looking to put down four consistent runs and see where I end up. I know I’m capable of being competitive, so I really want to go out there and show everybody else what I can do.”

Whatever happens in Beijing, it’s been an awfully impressive stretch for the Hodgson clan.

Seven months ago, her father won the NHL’s prestigious Willie O’Ree Community Hero Award for his tireless dedication to the HEROS (Hockey Education Reaching Out Society) program in Calgary.

“He’s so deserving of that,” said Hodgson. “We’ve had a lot of big announcements in the family. Having that and the Olympics and my brother (Kai) graduating from (Joane Cardinal-Schubert) high school this year — it’s just a big year for everybody.