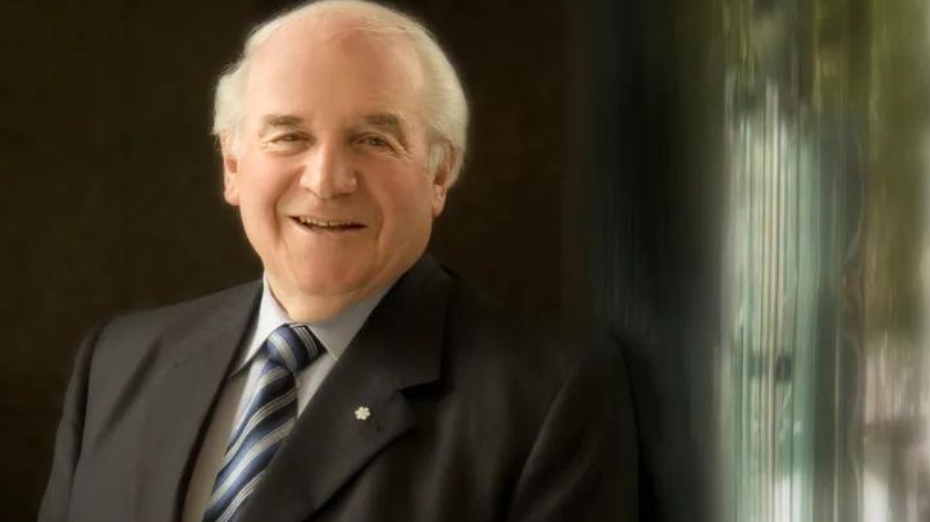 Doug Mitchell’s contributions, of course, are well-established. This was one productive person.

But as he devoted his considerable energy to initiatives of all sorts, the Calgarian had not been seeking recognition. Mitchell was just doing what he always did, selflessly bolstering the sporting landscape.

At every conceivable level — locally, provincially, nationally, internationally — Mitchell was a builder, a figure respected for his endeavours across the country.

Mitchell, who died July 20, always managed to find time, too, for his home town. In his heart, there was a special place for the Calgary Booster Club community.

In terms of accolades, this is someone who basically ran the table. It’s hard to imagine an individual achieving more in the name of one organization.

Mitchell joined the Calgary Booster Club in 1966, then served as its president, 1968-69. Making sure to pitch in at every opportunity, he helped to start and manage the club’s hockey school. He embraced the role as master of ceremonies at the 1981 Sports Gala. He was added to the Honour Roll in 1982 and is now considered an Honourary Life Director.

In 1997, Mitchell was recognized by the club as an Honoured Athletic Leader.

Then, 10 years later, he received the Calgary Booster Club’s most distinguished honour, Sportsperson of the Year.

Frank King said at the time: “Above all else, Doug has been an outstanding citizen of Calgary. Together with his wife Lois, he continues to make a meaningful contribution to the strong volunteer fabric that characterizes Calgary as a leader in so many ways. In recognition of his outstanding contributions to the sports community of Calgary, the Calgary Booster Club is proud to honour Doug Mitchell as its 54th Sportsperson of the Year.”

The other day, Don Buchignani, current director on the club’s board, described his appreciation of Mitchell and his legacy.

“To me, Doug personified the spirit of the Sportsperson of the Year award,” said Buchignani. “He was a visionary, a leader, an innovator, an administrator, not only in one or two sports but in multiple sports. He was recognized at every sport level and in multiple provinces.

“Humble and personable, he always made me feel recognized and important, even though I only knew him socially.
“Truly a giant amongst giants in the Calgary and national sport scenes.”

Mitchell’s memorial service is set for Thursday, Sept. 8, at the Jack Singer Concert Hall (225 8th Avenue SE, Calgary, AB). The tribute begins at 2 p.m. The service is open to the public – to RSVP, fill out this form.