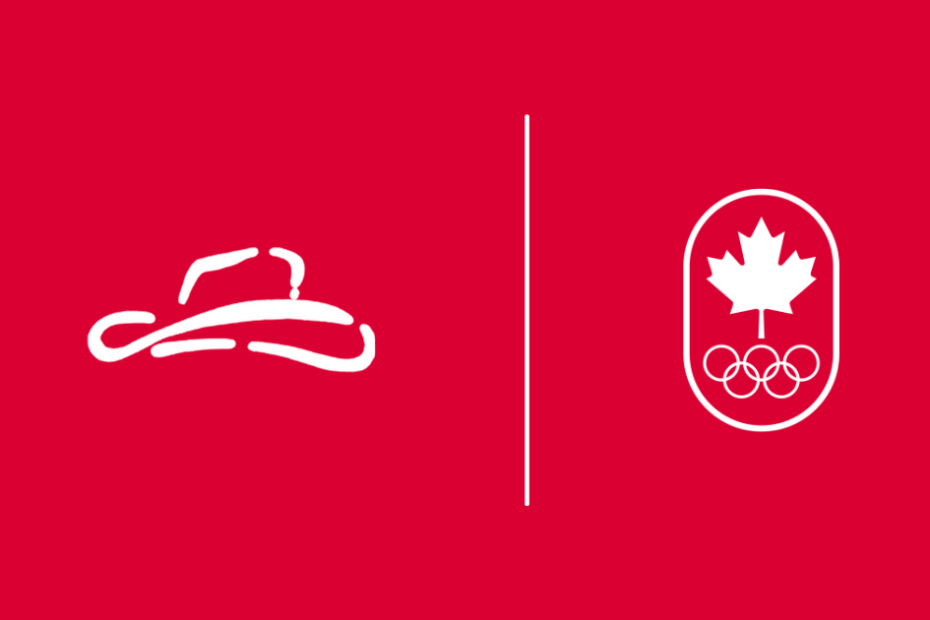 At the 2022 Olympics, there was plenty to cheer about.

And the achievements varied. For some athletes, it was about navigating that long road to get their first taste of the Winter Games. For others, it was about returning to the Olympic stage to once again test themselves against the world’s finest.

For a select few, it was a matter of travelling to Beijing and standing on the podium, sometimes the top step.

All, according to the Calgary Booster Club, are winners.

The organization has long supported amateur sport in this city, through initiatives such was the Bob Freeze Sports Grant, which goes to deserving athletes up to the age of 16, and the Art Smith Endowment Grant, which provides assistance for high-performance athletes in financial need.

The Calgary Booster Club is proud of them all — up-and-comers and established athletes — and, in whatever way it can, will continue to support their dreams.

Cynthia Appiah (2017 Art Smith) — A bobsledder making her first appearance at the Winter Games, the Torontonian competed in two events. The 31-year-old finished eighth in the monobob — an event making its Olympic debut — and eighth in the two-woman, which she raced with Dawn Richardson Wilson. For the 2018 PyeongChang Games, Appiah served as an alternate brakewoman. She’s been a pilot ever since. At York University, she was a hammer-throw and shot-put standout.

Taylor Austin (2021 Art Smith) — A dominating force on the North American Cup circuit, the Calgarian placed 20th in the two-man bobsleigh in Beijing, his first Olympics. Recruited as a brakeman after his successful stint with the University of Calgary football squad, he was soon piloting his own sled. The 32-year-old, who made his World Cup debut in January 2022 in St. Moritz, Switzerland, is an active coach with Alberta Bobsleigh.

Noah Bowman (2009 Art Smith) — This Calgarian is a three-time Olympian, including appearances at the 2014 and 2018 Winter Games. Bowman is a freestyle skier specializing in halfpipe — and he’s always near the podium. After fifth-place finishes in Sochi and PyeongChang, the 29-year-old ended up fourth in Beijing. A success on the World Cup circuit — second overall in 2019-20 — he picked up his 11th career podium finish in January 2022 in his home town.

Christine de Bruin (2017 Art Smith) — After a track career at the University of Alberta, she turned to bobsleigh at the age of 22. And now? De Bruin, driving, has two Olympic appearances under her belt. At PyeongChang, she and brakewoman Melissa Lotholz finished seventh in the two-woman race. In Beijing they improved, standing fifth. But in the monobob, de Bruin, 33, earned the bronze medal. She volunteers as an athlete ambassador for KidSport in Calgary.

Amy Fraser (2020, 2021 Art Smith) — Competing at her first Winter Games, the Calgarian freestyle skier finished eighth in halfpipe. During the 2021-22 World Cup season, Fraser cracked the top 10 three times in four tries, a stretch that included sixth place in Calgary. Skiing by the time she was two years old, she didn’t venture into freestyle until she was 21. Fraser graduated from the University of Calgary in 2016 with a Bachelor of Science in biological sciences.

Connor Howe (2017 Bob Freeze; 2019 Art Smith) — The 21-year-old enjoyed his first-ever Olympic Games. Qualifying for three long-track speed-skating events, Howe placed fifth in the 1,500 metres, fifth in the team pursuit, and 12th in the 1,000 metres. After short-track skating for eight years as a youngster in Canmore, he moved to Calgary to take up long-track racing. He is currently pursuing a math degree at the University of Calgary.

Kaillie Humphries (2008, 2009 Art Smith; 2012, 2013, 2014 Henry Viney Trophy) — The Calgarian rose to international fame as a member of Team Canada. The 36-year-old, now living in San Diego and racing for the United States, won the gold medal in the monobob in Beijing. In four Olympics, Humphries has captured four medals, three of them gold. In addition, she’s been on the podium at nine world championships. In 2014, Humphries picked up the Lou Marsh Award, which goes to Canada’s top athlete.

Justin Kripps (2008 Art Smith; 2019 Scott-Mamini Memorial Award) — The defending Olympian champion in the two-man bobsled, Kripps this time drove a four-man sled to bronze, which stood as Canada’s final medal of the 2022 Winter Games. He is the only Canadian pilot to medal in both two- and four-man. Participating in a testing camp and introduced to the sport in 2006, Kripps spent years as a brakeman, including on the four-man sled of Pierre Lueders at the 2010 Vancouver Games.

Brady Leman (2008 Art Smith) — The Calgarian freestyle skier was the defending Olympic champ in the ski-cross event, having grabbed gold in PyeongChang. In Beijing, he slotted in sixth. At the 2014 Sochi Games, there had been that heart-breaker of a fourth in the final. This winter at the World Cup season-opener in China — at the Olympic venue — Leman earned silver, marking his 29th trip to a World Cup podium.

Brooklyn McDougall (2018, 2019, 2020, 2021 Art Smith) — In her first appearance at the Olympic Games, the long-track speed skater placed 22nd in the 500 metres. Only 23, McDougall’s first international competition — at the senior level — had been the 2020 Four Continents Championships where she collected a silver. At the 2019 Canada Winter Games, the Calgarian dominated, bringing home five medals (two golds, two silvers, one bronze). McDougall recently graduated from the University of Calgary with a degree in biological sciences.

Maddison Pearman (2017 Art Smith) — At Beijing, her first Winter Games, she qualified to speed skate in two long-track events, placing 24th in the 1,500 metres and 26th in the 1,000 metres. The Ponoka native, who’s 26 years old, made her World Cup debut in Calgary in 2020. Pearman, who coaches skating at the local chapter of the Special Olympics, works part-time at the Olympic Oval in Calgary as a guest-relations representative.

Ryan Sommer (2021 Art Smith) — Getting to his first-ever Olympics, Sommer was part of the four-man bobsled that collected bronze medals in Beijing. Only six years ago, the former shot-putter tested himself at a national recruitment camp. Months later he was competing on the North American Cup circuit. Eventually hooking up with pilot Justin Kripps and fellow crewmen Cam Stones and Ben Coakwell, Sommer has enjoyed plenty of success.

Chris Spring (2013 Art Smith) — Four times the bobsledder has competed in the Olympic Games — including 2010 for his native Australia. Now representing Canada — and holding Canadian citizenship — the Calgary-based 37-year-old placed seventh, a tie for his best finish, in the two-man event in Beijing. In PyeongChang, Spring ended up 10th in the two-man and 16th in the four-man. During the 2021-22 World Cup season, he registered a pair of fourth-place finishes.

Isabelle Weidemann (2020 Art Smith) — It turned into a dream of an Olympics for the Ottawa native. Weidemann won Canada’s first medal of the Beijing Games — and the 200th in Canada’s Winter Games history. The speed skater also became the country’s first multi-medallist, then pushed her total to three. In the end she bagged a medal of every shade — bronze in the 3,000 metres, silver in the 5,000 metres, gold in the team pursuit. As the capper, the 26-year-old was named Canada’s flag bearer for the closing ceremony.