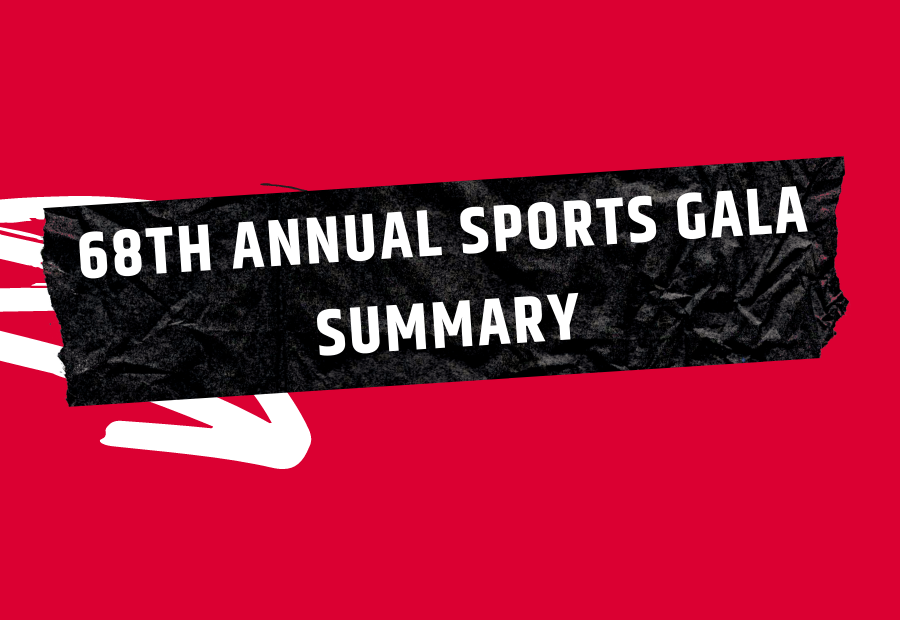 We had a great time celebrating the incredible athletes, sports leaders, and organizations that help make Calgary one of the most active and vibrant sports communities in Calgary.

We have listed the award winners, many who were able to attend in person.

As part of the gala, we also introduced our Sport Legacy Fund campaign, in an effort to bring more awareness around the work we do to support sport in Calgary. You can find out more, including how to donate, by clicking here.

2022 Sportsperson of the Year

Thomas Calvert – Rugby — With terms as vice-president and president of the Calgary Rams Rugby Club,
he is a leader. Calvert extends his goodwill to the Calgary Rugby Union, too, pitching in with its board and
various sub-committees. As director of communications and marketing for the CRU, he’s been given credit
for advancing the enrolment andvisibility of the rugby in the city. “Thomas embodies everything good about
rugby culture as we know it. He is kind, giving, inclusive, and is the first to step up when we have a community
member in need.”

Mark Greenwald – Speed Skating — Touted as a speed skating and multi-sport builder, he has put together
24 years’ worth of service. An Olympic Oval mainstay, Greenwald has spent volunteer time on the boards of
Olympians Canada and various committees for the Alberta Amateur Speed Skating Association, as well as
chairing United Way campaigns for the U of C’s Faculty of Kinesiology. He’s donated Alien In-Line skating nights for the PEER Program (Pediatric Cancer Survivors Engaging in Exercise for Recovery). “It takes a very special person to recognize the importance of community outreach when you’re so immersed in the high-performance arena.”

Dan Guglielmin – Calgary 55 Plus Games — In addition to coaching softball and serving as a leader for
Scouts Canada, he has been volunteering for the Calgary 55-plus Games Association since 2004. He’s been the
group’s president as well as Calgary’s representative on the provincial board. Right now he is the local summer activity director. “Dan spends countless hours supervising, officiating and administrating the activities to their successful completion, plus filling and signing out forms for city and provincial competitions.”

Mike Jorgensen – Wheelchair Hockey — A key contributor to the Calgary PowerHockey League for more
than 30 years, as a player, organizer, administrator. Jorgensen runs the CPHL website (Powerhockey.ca) —
posting all game results and updating individual statistics — and co-ordinates player registration. Till recently,
he was on the CPHL’s board of directors. “He hasn’t done any of his countless hours of work for validation and
he will continue to work quietly behind the scenes.”

Olga Khabarova – Rhythmic Gymnastics — Head coach of the Chinook Rhythmique Gymnastics Club, she
had devoted more than 30 years to the association. “The club would not be where it is today without Olga’s
passion and dedication.” In addition to coaching, Khabarova also pitches in as a volunteer, officiating and
handling administrative duties for competitions and educational seminars. The only coach the club has ever
known, she’s responsible for its solid reputation across Canada. Nine of her students have been promoted to
the national team.

Dawna Morrow – Field Hockey — Devoted to the sport of field hockey for more than a quarter-century, her
contributions have run the gamut, from player to coach to umpire to administrator, on behalf of Field Hockey
Alberta, Saracens Field Hockey Club, Field Hockey Association of Calgary, Calgary Senior High School Athletic
Association, Canada Masters. “Her leadership and encouragement … ‘to make a difference, no matter how
small’ is a true testament to her dedication as a volunteer and ambassador for our sport.”

Marie Powell – Special Olympics — For a total of 15 years, she has been involved with Special Olympics
Calgary. As a coach, Powell has guided athletes to their best experiences. She also mentors volunteers
interested in coaching. During the COVID pandemic, she was instrumental in keeping her athletes active via
livestream sessions and virtual workouts. She created templates for others to follow. Powell’s contributions
were celebrated by Special Olympics at the national and North American levels.

Alan Rickwood – Soccer — For more than 20 years, he has devoted his spare time to soccer in Calgary for
all ages, all levels, all roles. Rickwood played, coached, volunteered. He served as executive director for the
Calgary Blizzard Soccer Club. One nominator wrote of Rickwood’s reputation: “A sounding board, a positive
influence, logical, and ethical presence within Calgary and Alberta Soccer.” In particular, he had a hand in
boosting female participation in the city.

Michael Simonson – Rowing — As a coach with the Calgary Rowing Club for nearly 20 years, he helped the
programs thrive. With that came competitive success. In 2016 and 2017, Simonson was named the Rowing
Canada Aviron coach of the year. He also serves as the Technical Director of the Alberta Rowing Association.
He is an advocate of para-rowing development in Alberta. “Michael has always been a go-to guy when there
was extra work or effort needed for rowing.”